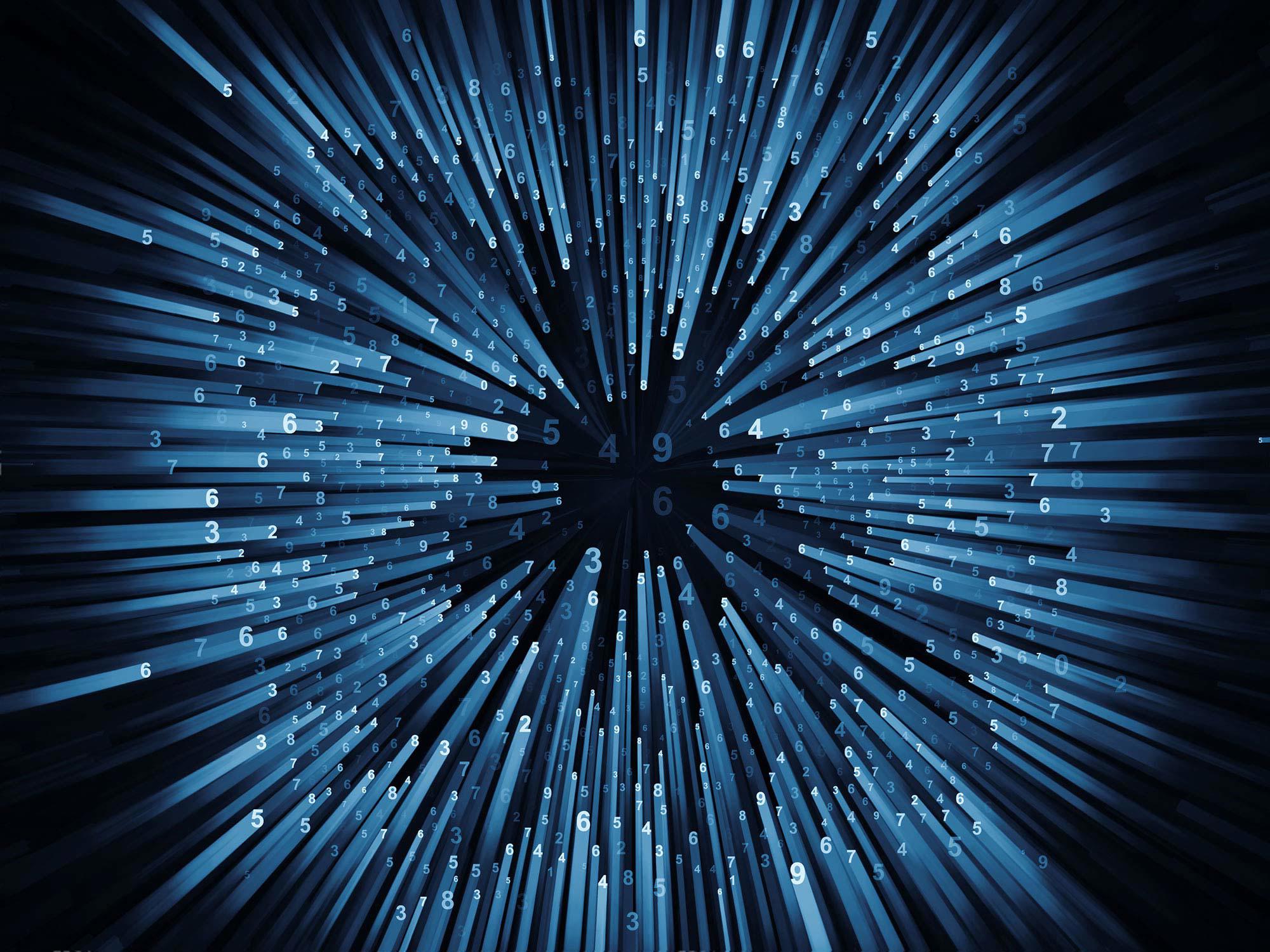 Containers as a Service

Our new cloud product: Containers as a service (CaaS) provides critical enterprise container infrastructure to help IT Operation admins run both traditional & containerized applications side-by-side and allow developers familiar with Docker and other containerized components to develop modern applications in containers and deploy them alongside traditional VM-based workloads on vSphere clusters. This means that software developers and IT departments to upload, organize, run, scale, manage and stop containers by using container-based virtualization.

CaaS supporting containers in their virtualized environments make possible IT teams get the security, isolation, and management of VMs, while developers enjoy the speed and agility of containers—all within vSphere.

Our CaaS is based on Kubernetes (K8s) an open-source system for automating deployment, scaling, and management of containerized applications, which groups containers that make up an application into logical units for easy management and discovery. Kubernets is integrated in our existing VMware envinroment using VMware Enterprise Container Infrastructure.

Deliver a production-ready enterprise container solution to your development teams with these three key components.

Run Containerized Apps Alongside Existing Workloads
By leveraging the existing capabilities of vSphere, IT Ops can run containerized apps alongside traditional VMs on the same infrastructure without having to build out a specialized container infrastructure stack.

Combine Portability with Security, Visibility, and Management
By running containers as VMs, IT teams can use vSphere’s core capabilities that are essential to running containerized apps in a production environment, such as enterprise-class security, networking, storage, resource management, and compliance.

Leverage Your Existing Infrastructure and Scale Easily
Use your existing SDDC to avoid costly and time-consuming re-architecture of your infrastructure that results in silos. Scale application deployments instantly.

Provide Developers with a Docker-Compatible Interface
Developers already familiar with Docker can develop applications in containers through a Docker-compatible interface and then provision them through the self-service management portal or UI.